As noted in final regulations issued by the U.S. Department of Health and Human Services (HHS) and published in the Federal Register on Feb. 27, 2013 (78 FR 13406), HHS solicited comments from interested parties and state insurance regulators regarding the establishment of geographic rating areas. DCI provided comments to HHS on March 28, 2013.

DCI was notified on April 2, 2013, that HHS has reviewed the Geographic Rating Areas (GRAs) as submitted by the department. HHS determined the 10 proposed rating areas conform to the requirements of 45 CFR §147.102(b)(3). Accordingly, DCI was notified the GRAs for Missouri are established as proposed in the department’s response of March 28, 2013. Below is a document that details the established GRAs for Missouri and the Rating Area IDs assigned to them for use in the federal systems, courtesy of CCIIO. 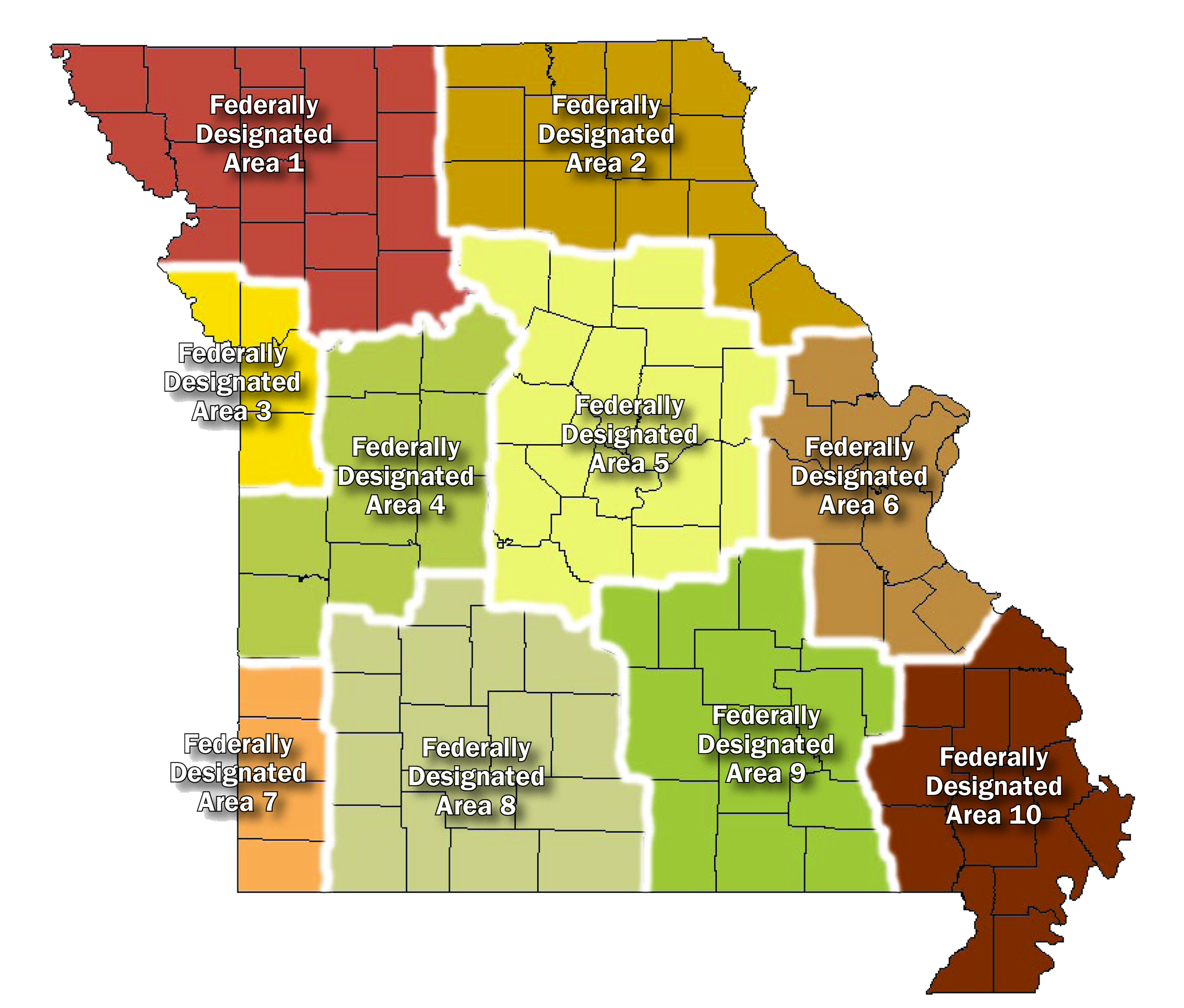